Everyone feels down and sad at times, but depression is when negative feelings are persistent and impact your daily life. Mental health has come a long way in recent years thankfully. Today, depression is one of the most discussed and recognized mental illnesses. But did you know there are actually multiple types of depression? These are the different types of depression people may suffer from.

Major Depression, or major depressive disorder, is what most people think of when they hear “depression”. This type of depression is when people feel depression most of the time for most days of the week. Common symptoms of major depression include loss of interest in activities, weight loss or gain, sleeping too much or too little, feelings of restlessness or agitation, lack of energy, feeling worthless or guilty, trouble concentration, and suicidal thoughts and behaviors. 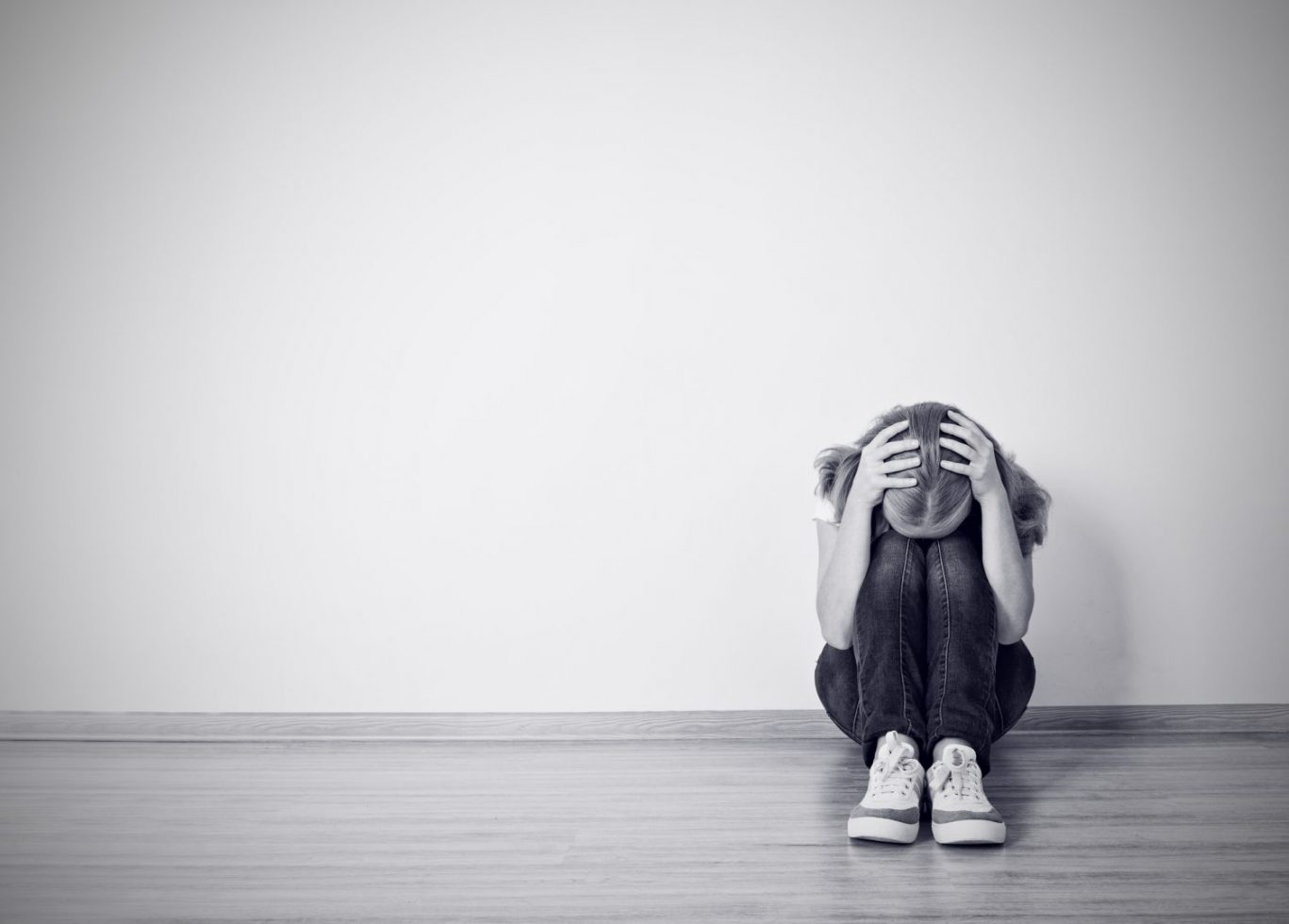 Did you know that the outside environment can actually cause depression? Seasonal affective disorder is when individuals experience a period of major depression that typically happens during the winter months. SAD usually goes away during the spring and summer months, when the days are longer and the sun is out more. Many people have SAD, but often mildly. It can be a serious condition though and treatments such as light therapy or antidepressants can help.

These days, many people make jokes towards women about “PMS” or credit their moodiness to “periods”. These sexist jokes are often untrue, but there is actually a form of depression, PMDD, that lines up with when women start their menstrual cycle. In addition to depressive feelings, women with PMDD may also experience mood swings, irritability, anxiety, fatigue, and more.

If you or someone you love is struggling with any forms of depression, please contact us today!